Get the low down on Victor in 60 seconds! 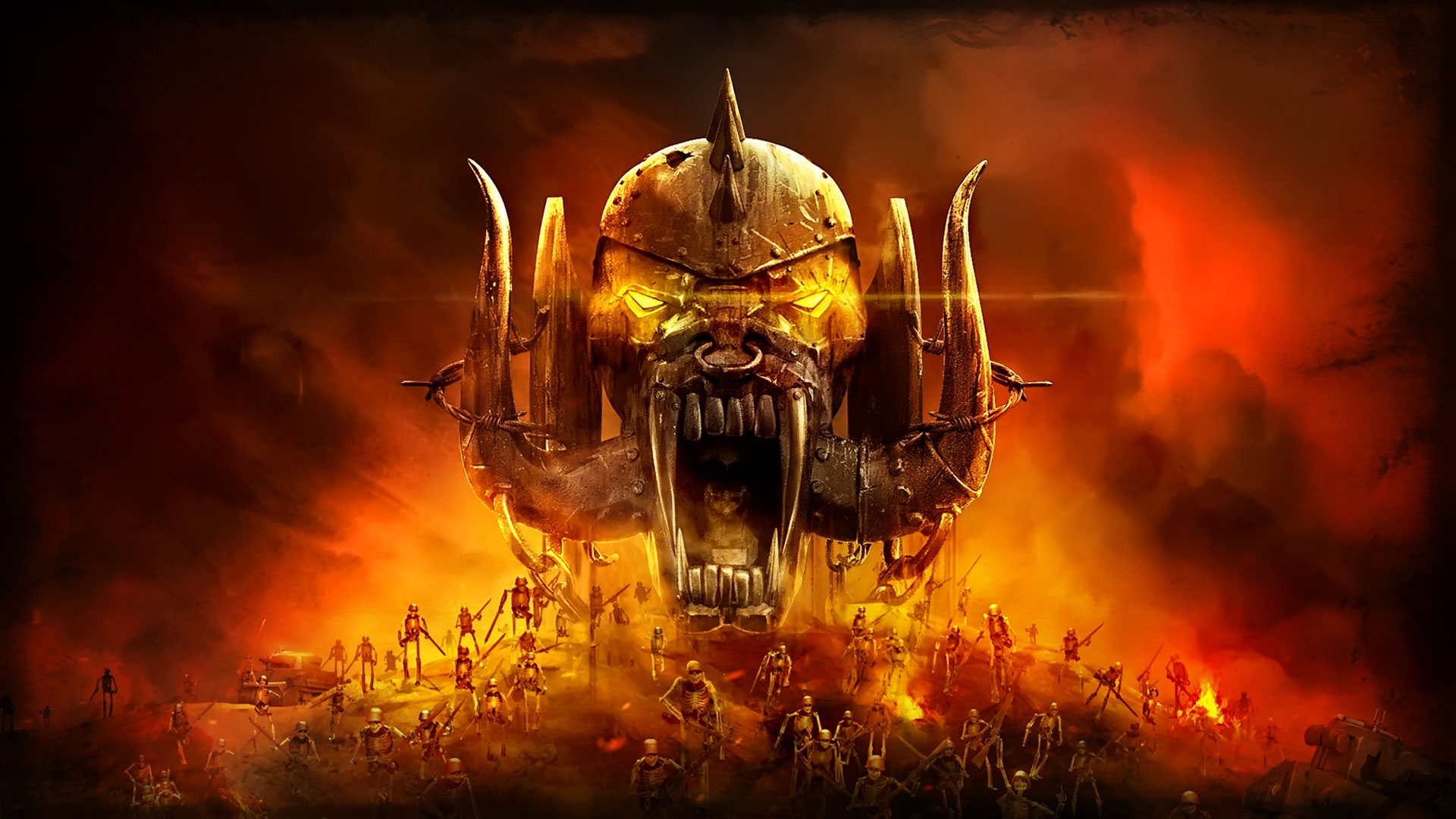 Victor’s back! And this time you can take him anywhere on his quest to separate as many demon skulls from there bodies as possible in the cursed city of Zagoravia! Hunt with local two-player co-op, with up to four-player co-op online as Victor Vran: Overkill Edition makes best use of Nintendo’s portable powerhouse to grant Nintendo Switch users the definitive demon-slaying experience! As we slay towards his August 28th release date, we hooked up with that man who sounds familiar, to create a trailer that showcases everything you need to know... in 60 seconds! The Nintendo Switch release features two expansions: Motörhead: Through the Ages and Fractured Worlds. This definitive edition of the award-winning isometric action-RPG will swoop in on both physical and digital formats, with an SRP of £34.99/€39.99/$39.99. Pre-order now! About Victor Vran Victor Vran is an award-winning, isometric action RPG that encourages players to venture and vanquish to their liking. Players can forge their own personal version of Victor by utilizing a vast array of powerful weapons, game-changing outfits, and wicked, spell-like demon powers. Take on waves of demons and clever boss monsters alone, on the couch alongside an ally, or online as a team of four – and emerge victorious. For more information and to stay versed with the latest news on Victor Vran, please visit the official website at www.VictorVran.com, Like the official Facebook page at www.facebook.com/VictorVran, and follow the official Twitter account at www.twitter.com/victorvran or http://www.facebook.com/victorvran