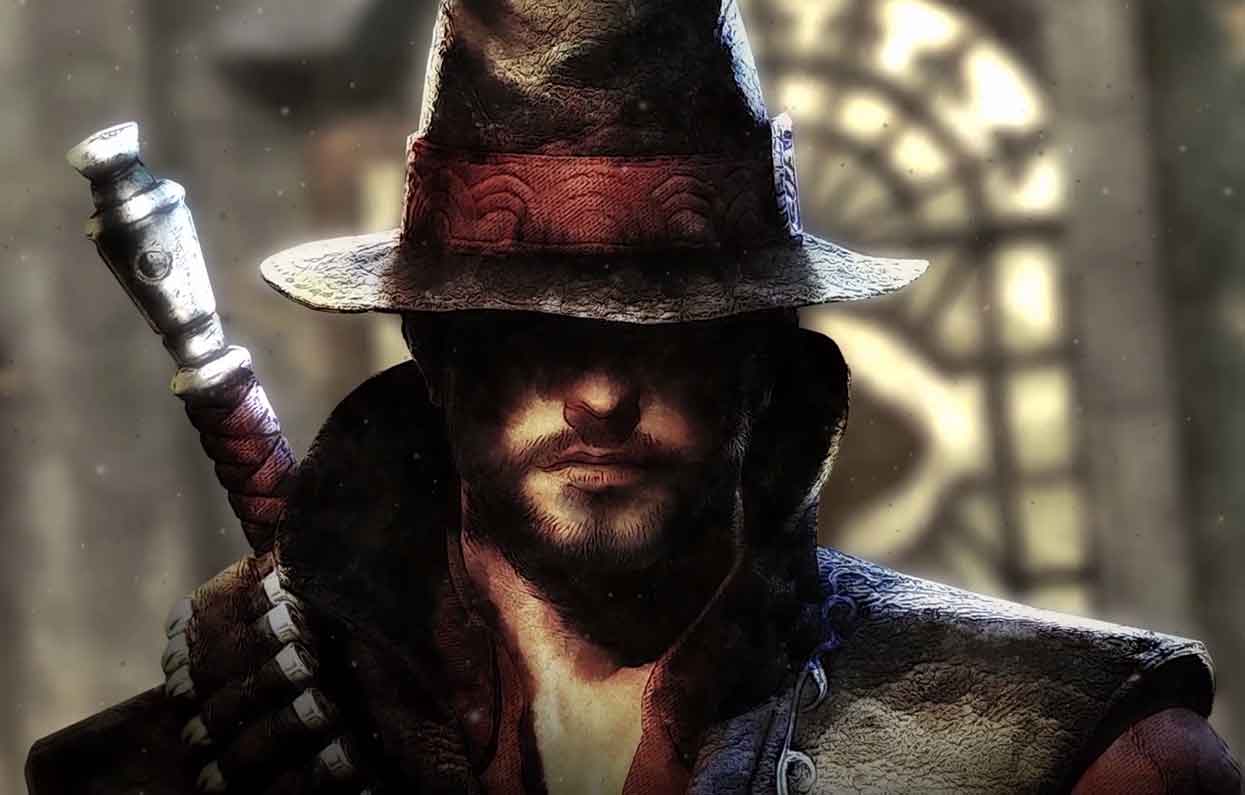 Hunters! We're thrilled to reveal that the monstrously-popular action-RPG Victor Vran: Overkill Edition, will rise again and slay demons on Nintendo Switch, August 28th 2018! Victor Vran: Overkill Edition is the first game of its kind to arrive on the Nintendo Switch. A masterpiece both technically and in its gameplay, Haemimont Games’ classic action-RPG will be a must-have addition for Switch owners around the world. Victor Vran has taken us on an incredible journey, from working with Lemmy and Motörhead, to seeing so many players love the game as we do; it's been a real privilege – we’re excited for Victor’s appearance on the Switch platform! To celebrate the team put togeter a new trailer, check it out below...

About Victor Vran Victor Vran is an award-winning, isometric action RPG that encourages players to venture and vanquish to their liking. Players can forge their own personal version of Victor by utilizing a vast array of powerful weapons, game-changing outfits, and wicked, spell-like demon powers. Take on waves of demons and clever boss monsters alone, on the couch alongside an ally, or online as a team of four – and emerge victorious. For more information and to stay versed with the latest news on Victor Vran, please visit the official website at www.VictorVran.com, Like the official Facebook page at www.facebook.com/VictorVran, and follow the official Twitter account at www.twitter.com/victorvran or www.twitter.com/wiredp © 2017 Nintendo. Nintendo Switch and Joy-Con are trademarks of Nintendo.