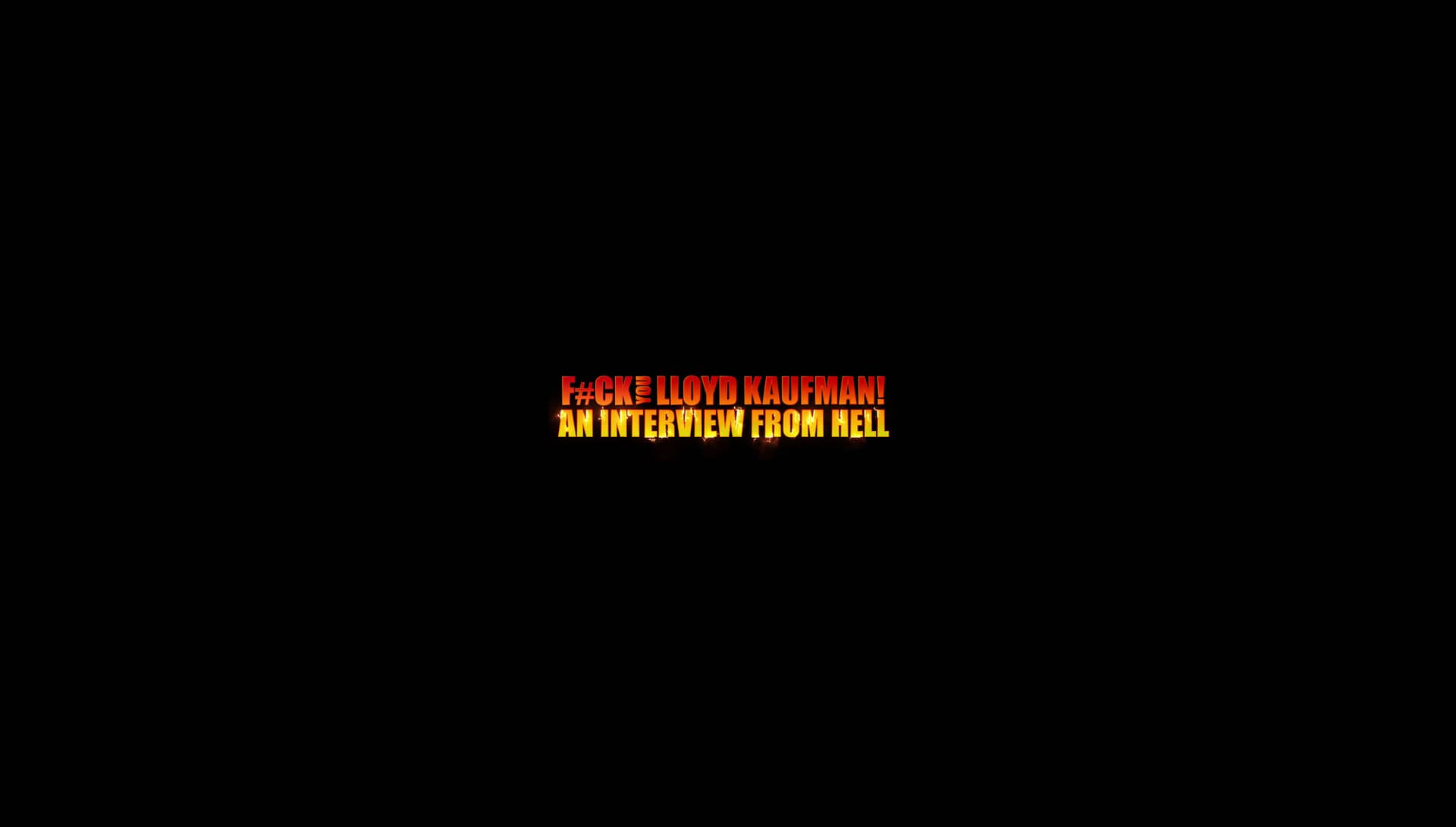 The lovingly titled ‘F#ck You Lloyd Kaufman: An Interview from Hell’ can be viewed for free online by visiting www.FU-lloyd.com

The world of video games has seen a large number of crossover titles in recent years, and inspired by some amazing video game movies like Street Fighter: The Legend Of Chun-Li, Wing Commander, Double Dragon and Super Mario Bros, Wired Productions are thrilled to join the ranks of publishers who have taken the next step in the world of entertainment!